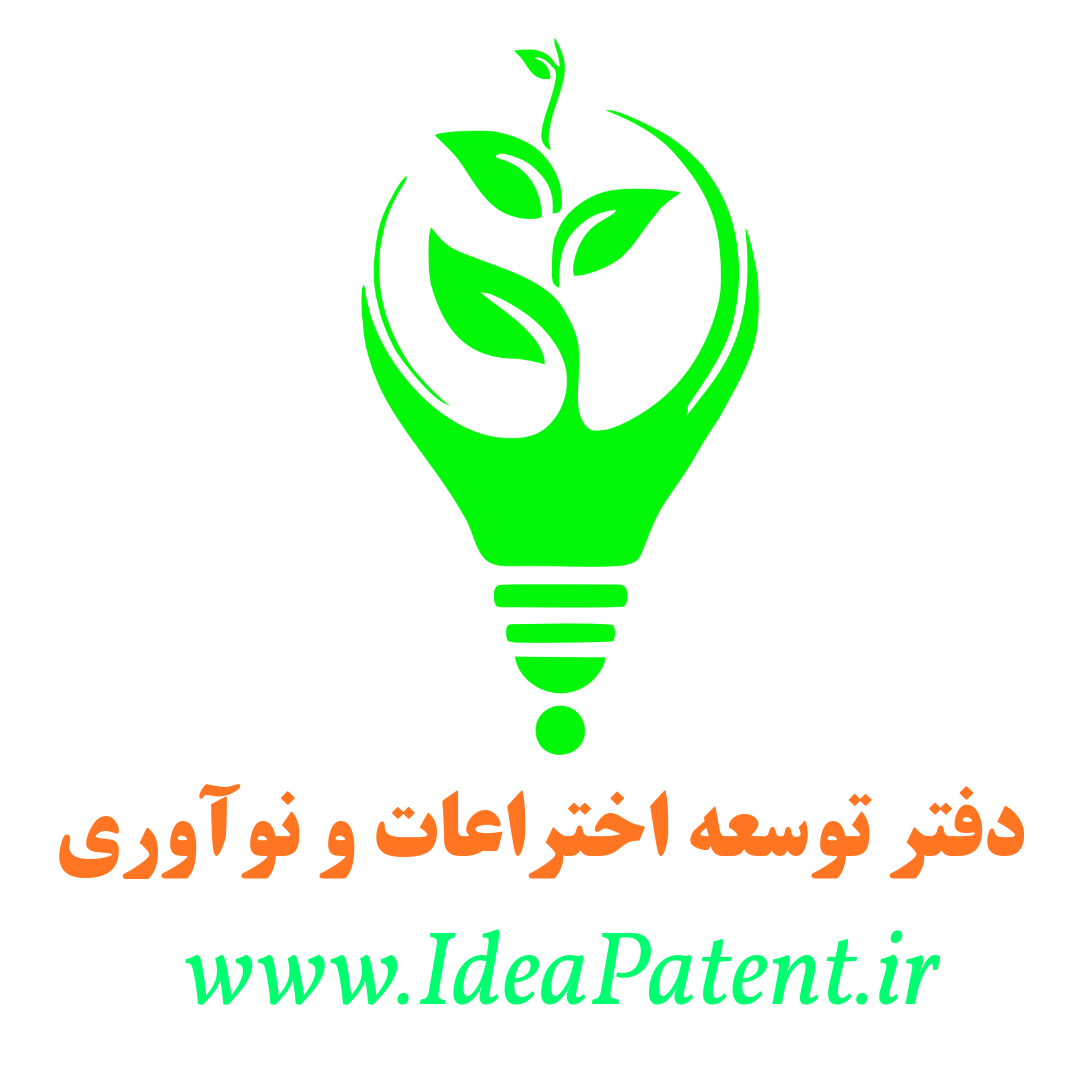 The Mustafa(PBUH) Prize is a top science and technology prize, awarded biennially to the top scholars of the Islamic world. This award is named after the Prophet(PBUH) of Islam due to his great emphasis on learning science, named after one of his titles, Mustafa (PBUH).

The Mustafa(PBUH) Science and Technology Foundation (MSTF) aims to identify, introduce and appreciate the young thinkers and researchers of the Muslim world, holding a competition called “KANS”. This name has been taken from the hadith of the holy prophet of Islam, who says:

Example of someone who learns science and doesn't share it, is like the one who has a treasure and does not spend it.

The competition is held at two levels of Muslim students and professors under 45 years in 5 categories namely: health, information and communication technology, water and environment, energy and economics.

Presenting science-based solutions to human issues is one of the important attributes for judging works. In this competition, participants are supposed to submit their scientific achievements to the Secretariat in form of a 3 to 5 minute video file through this website.

I participated in KANS competition with this invention🥉 Apparatus & method for automatic decantation of multi phase chemical fluid.

APPARATUS AND METHOD FOR AUTOMATIC DECANTATION OF MULTI-PHASE CHEMICAL FLUID